Trillium Grant Writing: More Than Just Filling in the Blanks

My good friend Gary Gladstone, principal consultant at Gladstone Consulting, partner from time to time on fundraising and political campaigns. Gary is a leader in this field and known for excellence in writing Trillium grants.

Check out this fine article about grant writing from Gladstone Consulting. The tips are great and will increase the quality of any grant application. Good job, Gary. 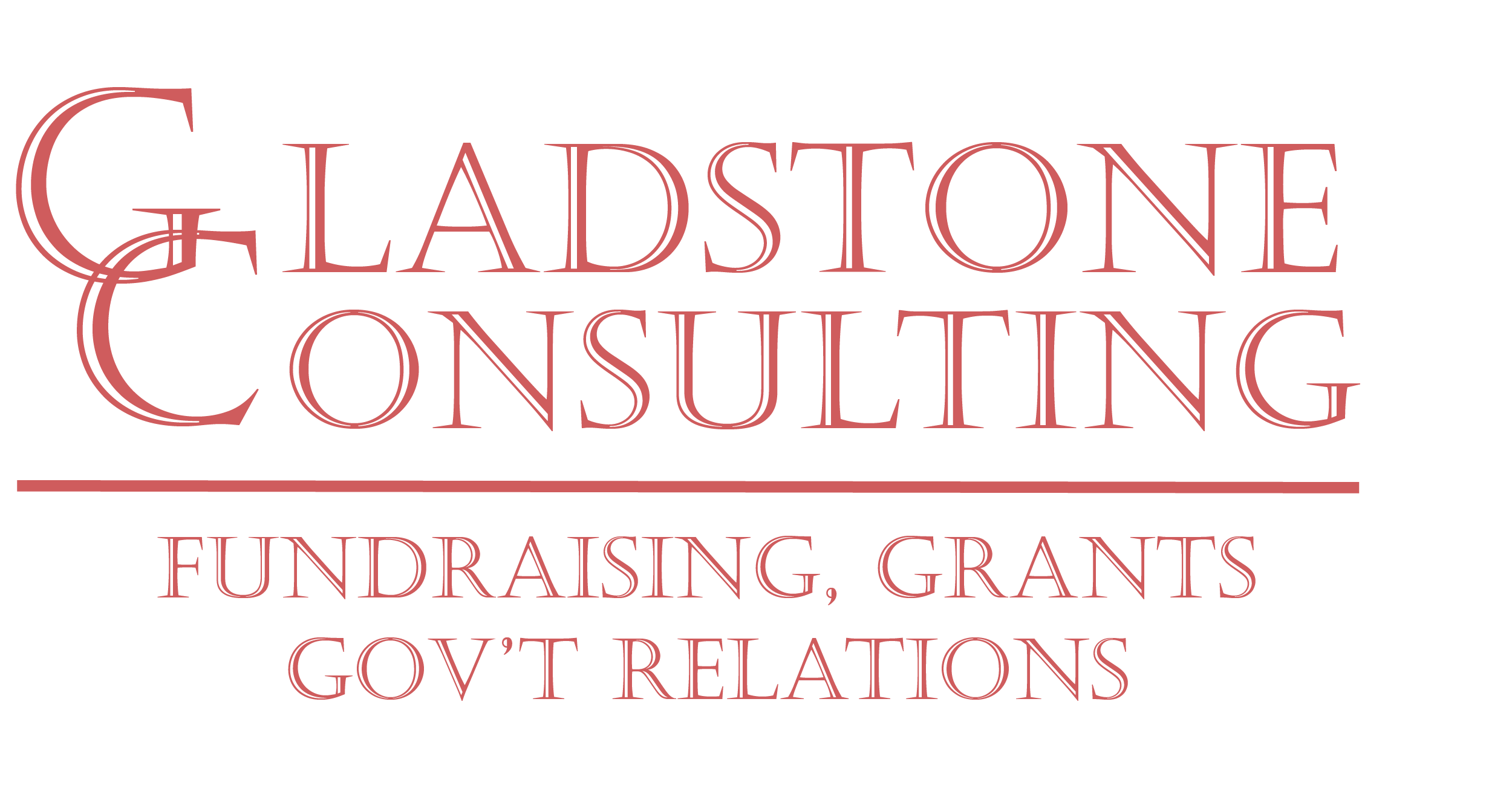 This afternoon, Finance Minister Joe Oliver will deliver what may be the final budget of the Harper Government. This will be an election budget, structured to optimize the chances that the Conservative win the next election, whether held in October or earlier.

Despite the tradition of budget secrecy, details have been leaking for weeks. Expected in the budget are: 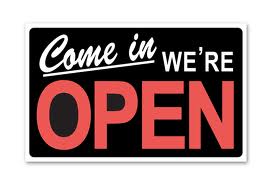 For all the issues around Open Nominations, the idea is not a bad one.F1605
Read more 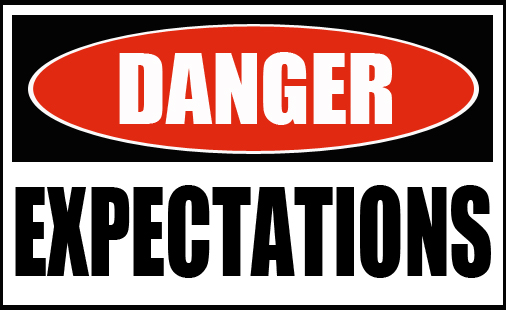 Open Nominations - Next Time We Can Do Better

Another article, this time by Jane Taber in the Globe and Mail, about Liberal Party "open nominations" and the issues this promise has created, inside and outside of the party.

Over the last year Liberals both new and well-weathered, have been asking the same question, "WTF is going on?"

I was talking with a super-dedicated Liberal last week and the discussion turned to open nominations. She was perplexed why Justin made this commitment and why he stuck to it.